The International Football Tournament „JUNIOR CUP 2020 – Seven Edition has already become a tradition.
Teams from Romania, Ukraine, Serbia, Republic of Moldova and Bulgaria took part in it in the previous years, and this year we are expecting teams from Germany – Turkey – Austria – Spain – Hungary – Macedonia

We truly hope to see you among the participants 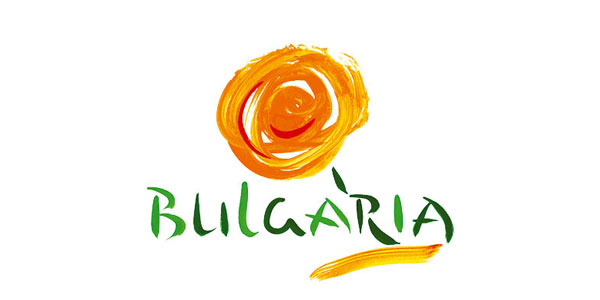 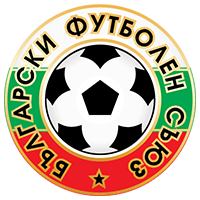 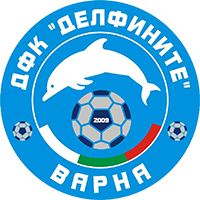